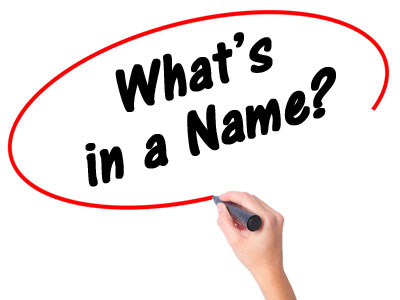 When choosing your disco name, here are some things to consider:

Do you have to constantly spell your disco name?
A clever play on words can seem fun at the time, but you may have to spell it whenever you tell someone - examples are Soundz, Danse, & Discoz.

Will your name appeal to your target market?
Mr Fumbles Disco might not be the best name for a children's DJ. Likewise, it doesn't sound classy enough for weddings and corporate events either. If your main focus is wedding entertainment, then use your name to reflect this. The right name will attract the right client.

Does your mobile disco name make it clear what you do?
It is likely that you will have a website incorporating your disco name in the URL, which will help with on-line searches. For example, www.fred-bloggs-mobile-disco.co.uk, not only tells everybody who you are but could be picked up on searches for Fred Bloggs and Mobile Disco.

With those points in mind, sit down with a piece of paper and write down every name you can think of. Then, go through and delete those that don't suit the type of mobile disco you want to be. Eventually, one will jump out as the best name for your mobile disco business. 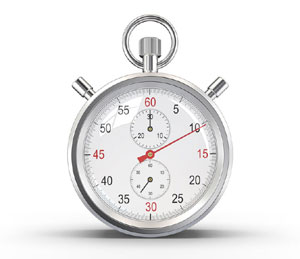 Easily digestible nuggets of information to help you build & grow your disco business.

AMPdj 60 Second Digests - Index
You may also like:
'How Much is Your Disco?'

Benefits of AMPdj membership include: